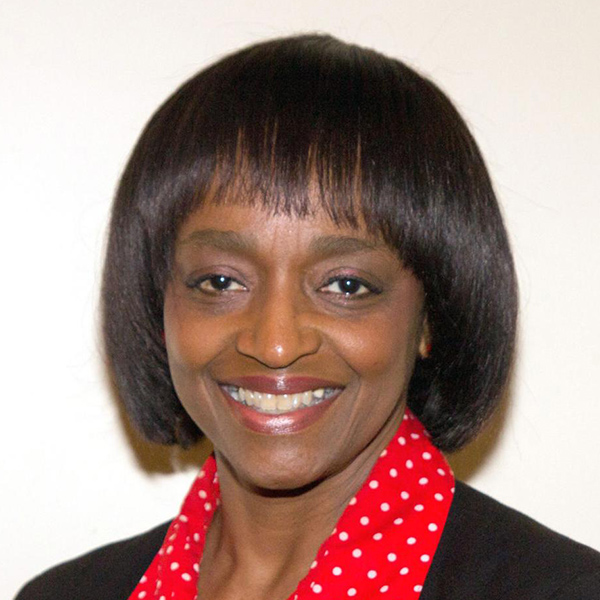 Alice Delgardo took over the President position of The Volunteer Way following the retirement of its founder, Lester Cypher in 2019.

She moved to west Pasco in 2003 from Massachusetts, where she'd worked as a licensed practical nurse, directed a welfare-to-work initiative at Partners HealthCare System in Boston and oversaw constituent services for a state senator. She completed a nursing program at Boston City Hospital and obtained a master's degree in education from Cambridge College.

Alice also served as president and CEO of United Way Pasco from November 2016 until October 2018. Prior to that she was its vice president of community impact.